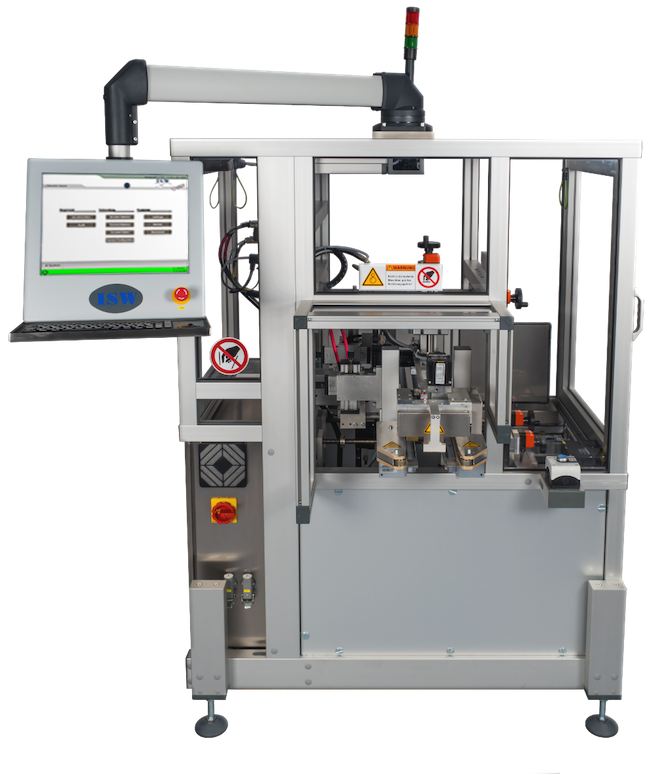 The PALC unit is a machine for inline printing including inline control of the print result for filled folding cartons.

A folding box can be printed with serial numbers, several static and/or variable production data and codes such as Data Matrix codes. The camera controls the code(s) and simultaneously using OCR/OCV the variable and/or static text. The pressure data and the comparison values for the camera are managed by our product facilitybossPLS TnT and set at the devices. The software does not exclusively control production, however, but also manages serial numbers, item properties, users and their authorizations, and orders. In addition, the software supports functions such as run-through if a product is not to be printed, rework to clear out products or set them as samples, and calibration to let the machine automatically record product parameters such as the length of the folding carton.

Depending on the customer's specifications, a second printer and camera can be installed, allowing the folding carton to be printed and inspected on both sides.

The following features of the machines are supported by the facilityboss software. 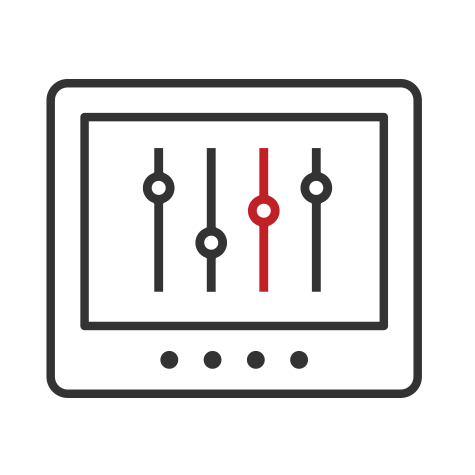 Setup
Values such as belt speed, camera and print delays can be adjusted using the software. 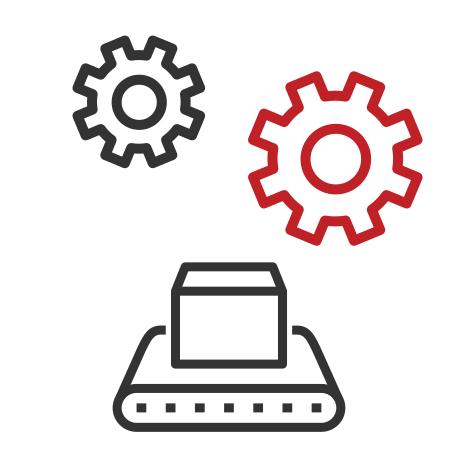 Calibration
Product parameters, such as the length of the folding box, are automatically detected by the machine. 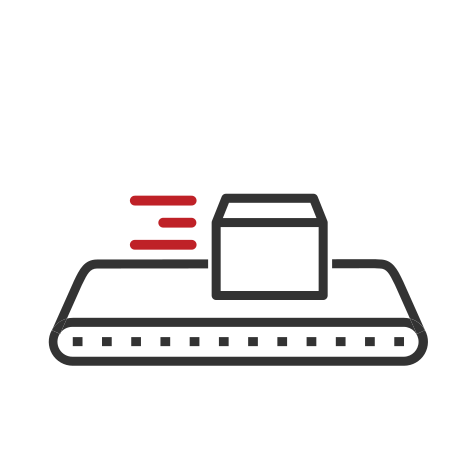 Run-through
The devices of the machine are deactivated.
Only the belt is controlled. 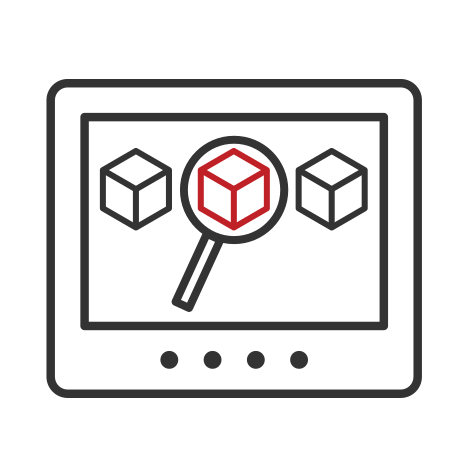 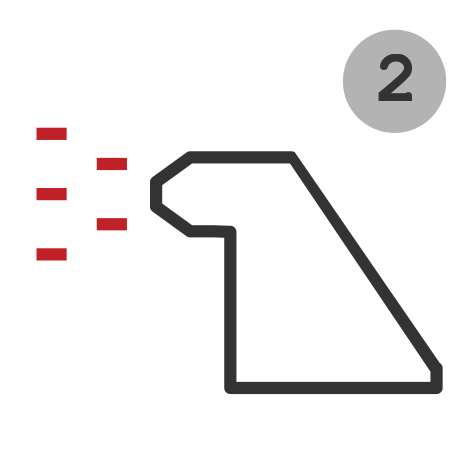 Printer
Up to 2 printers with manufacturers according to customer requirements. 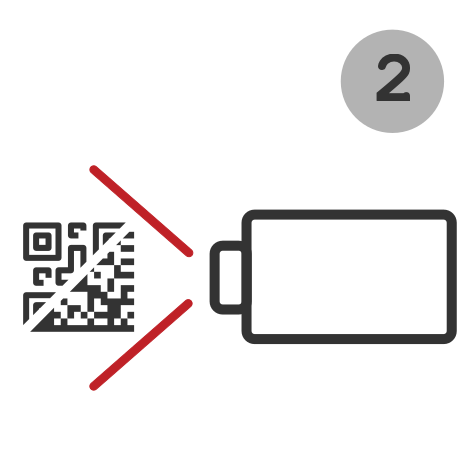 Camera
Control of texts by means of OCR/OCV and quality check of codes with up to two cameras. 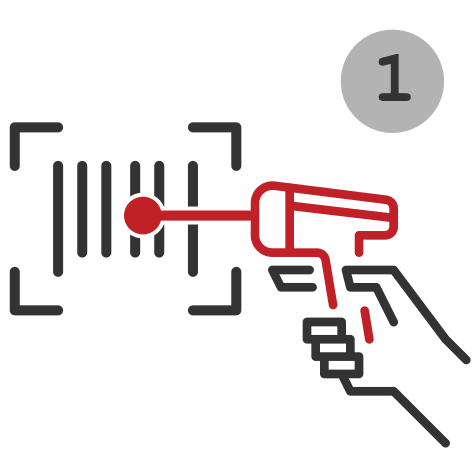 Handheld scanner
To scan the codes for rework. 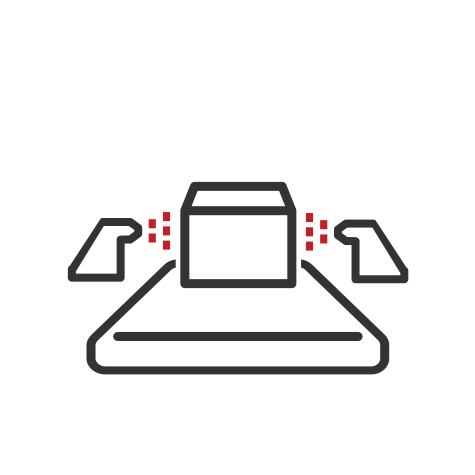 Front & Back Printing
Allows printing on front and back of folding boxes.